Back Roads: the Far North

To receive a detailed itinerary with prices and hotel information, please click here to use the inquiry form.

Please include additional information about your interests and requirements and we will get back to you with a customised itinerary. 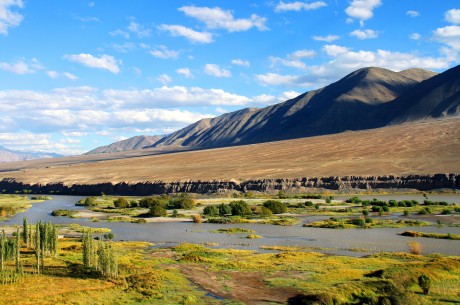